Mike Flynn Sr. founded Flynn Drilling Co., Inc. in March of 1954. He set the company’s standards by establishing a commitment to provide the clients with unsurpassed knowledge, experience, service and dependability. His main objective was always to ensure his customers 100% satisfaction.

By 1969, through years of sweat and hard work, Mike Flynn Sr. had taken his company to the level of being one of the largest drilling companies in the State of Missouri. Following his unexpected death in an automobile accident the summer of 1969, his wife, Katy Flynn, was faced with the difficult task of raising six children and running the drilling business. In the midst of a male-dominated field, Katy accepted the challenge and continued to run her husband’s company with the same objectives he had established in 1954.

In December of 1992, Katy passed away after her battle with cancer. She is remembered as a very well-respected business woman by her friends and competitors. Katy’s son, Danny presently owns and operates the business that was built on years of sacrifice and hard work from his parents. 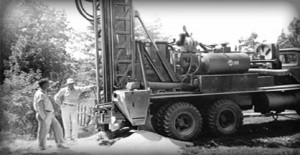 Flynn Drilling Company has grown to become one of the largest commercial/residential drilling and pump repair companies in the Midwest.  The company employs over 50 people, has 5 drilling rigs, 10 pump rigs, numerous service trucks and related construction equipment. Danny Flynn is chairman of the Well Installation Board, WIB of Mo. DNR, which helps regulate the well and geothermal industry regulations in Missouri. Danny sincerely cares about his customers and friends and is dedicated to upholding the most important guideline the company was founded on many years ago. 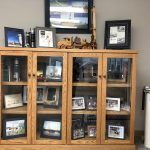 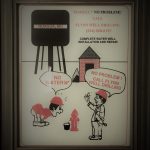 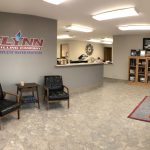 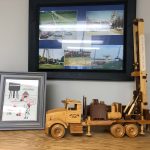 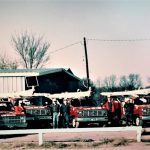 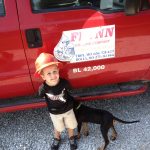 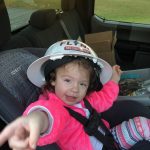